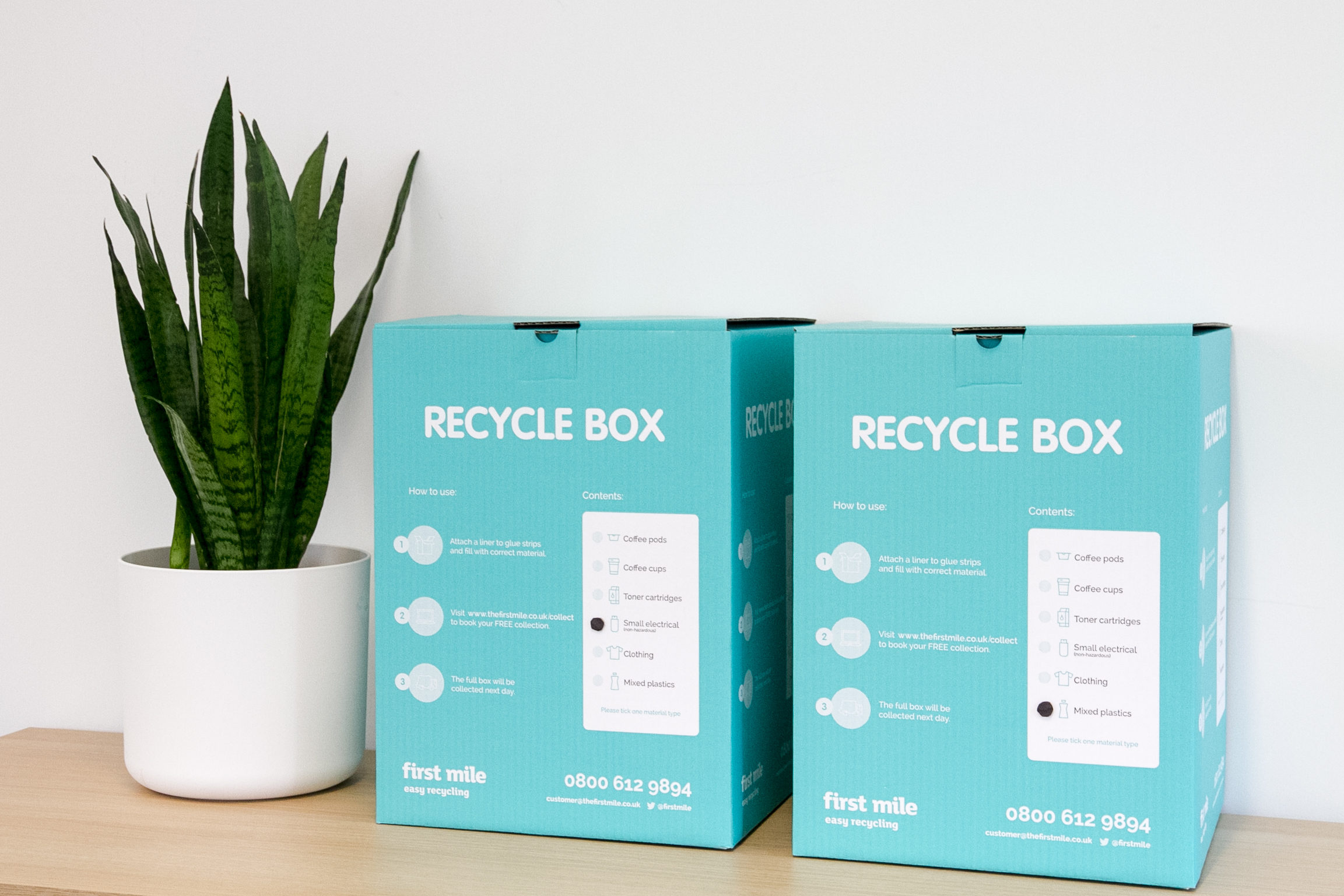 A word that for more than 50 years has been bouncing around on TV, newspapers, schools and politics.

Literally the meaning we find in the dictionary is: “Reuse a organic or waste material, recover.”

But moving from words to deeds is not easy, we all realize it. From simple separate collection to the most “advanced” refill services for detergent bottles, limiting waste involves simple gestures that many do not have the consistency to put into practice.

How many of you happened to throw batteries in the undifferentiated due to laziness? Or to throw simple receipts in the paper? (Yes, the receipts are mostly made of chemical paper, therefore they cannot be recycled and should be thrown in the unsorted bin). It happens to make small mistakes in the home. Now try to multiply this trend for businesses, restaurants, larger or smaller companies: the amount of waste not recycled or thrown indiscriminately in a container is frighteningly high.

We might think that there is no magic wand that makes all the garbage we produce disappear, and that human beings will never learn to respect the planet by giving up a piece of their own comforts. But yet, beyond defeatism and resignation, there is always someone who sees us further and changes things.

First Mile was born in London in 2007, to leave the world greener than how it was found.

The history of this company of dreamers is seasoned with perseverance, constancy and a touch of madness. First Mile was born as a start-up thanks to a £ 95k loan provided by Enhance, a support service for green businesses, with the aim of managing the waste of companies and individuals, recycling all the recyclable.

Initially specializing in the collection of electronic equipment and batteries, the company has evolved quickly, transforming London’s waste disposal in just a few years.

The simplicity of the service is the key to success: the Recycle Boxes are a revolutionary and even pleasant to see solution! They are delivered directly to the company or to the private citizen who orders them online, and filled with a specific category of waste, it will then be a First Mile truck (obviously electric) to collect the box and recycle the contents entirely.

Bruce Bratley, founder and CEO, says: “We want all London SMEs to recycle. It may seem like a daunting task, but with First Mile services it is possible. It is incredibly important that every company takes responsibility for the waste it produces.”

All the waste acquired by First Mile has a second life, with a recycling chain followed by the company step by step. The fixed fact is that nothing that is collected will end up in a landfill, the non-recyclable material will be disposed of in incinerators.

Furthermore, for objects that still have no way of being reused, the London-based company launched “Recycle Lab” in 2019, a specialized internal laboratory, equipped with researchers dedicated to studying new methods and outlets for recycling.

The green race of this ambitious company does not stop there: since last August it has launched a green energy service that provides companies with 100% renewable energy.

Concrete and solid help towards sustainability is what every company needs, especially in respect of its customers. Certainly a business based on a healthy disposal of its residues will be more attractive to the contemporary consumer.

“Rubbish is not just rubbish”. It is a world of objects that were once useful, and that can become useful again.

Simply continuing to “throw” objects in the trash, regardless of their fate, will only contribute to the drying up of the planet’s resources. As always, starting small is already an important step! Let’s make sure to properly separate our waste, and then let’s also try to order a Recycle Box! 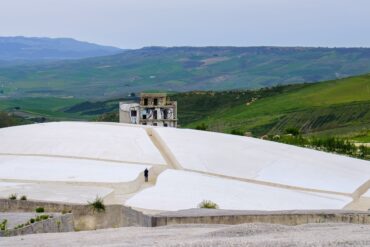 Art in the wound: The Great Cretto of Alberto Burri 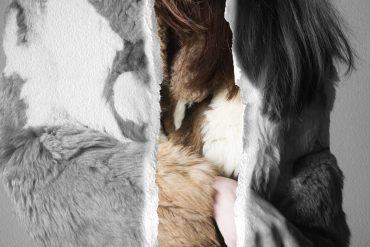 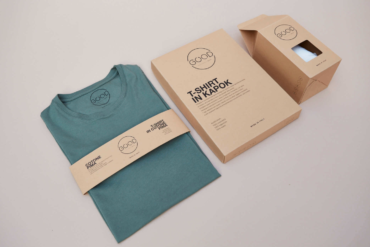 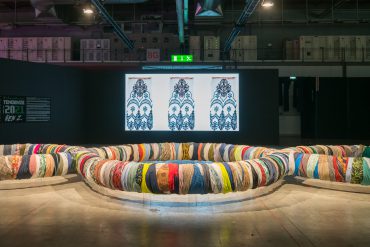 Previous
Art in the wound: The Great Cretto of Alberto Burri

Next
Consequences of COVID-19