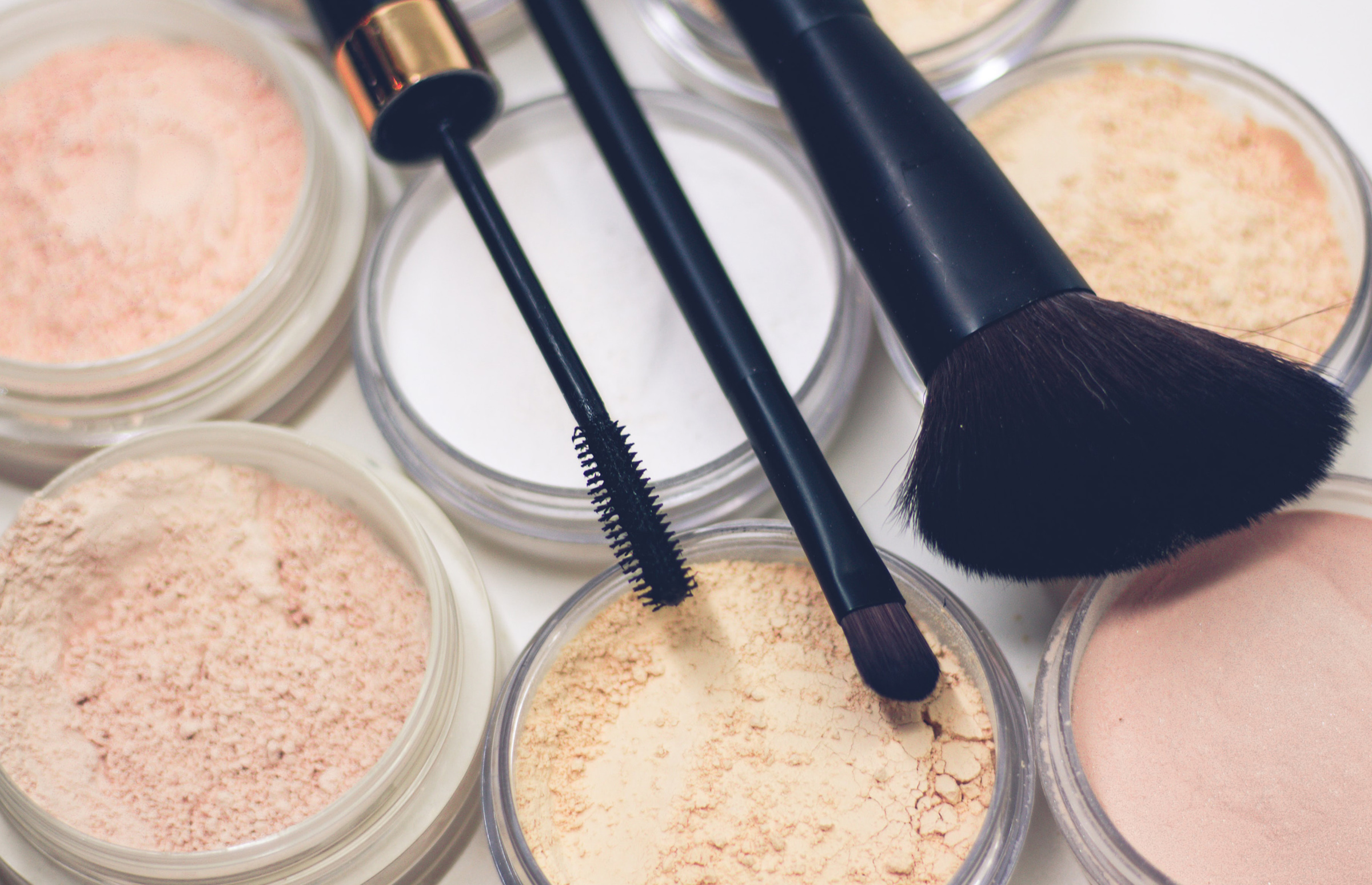 Make up and mottainai in Japan

A nationwide fixation on makeup and high beauty standards is a hallmark of the country. The data speaks for itself. Japan boasts beauty brands whose exports reached $2.4 billion in 2016. Japanese customers spend the highest amount per capita on cosmetics and skincare products, and this very sector could be the new frontier of the second hand.

Although Japanese women are known for their interest in appearance, it seems that Marie Kondo’s principle of “getting rid of possessions is a virtue” has inspired shoppers.

The market of second-hand beauty in Japan can be understood by looking at the resale sector of the second-hand that is depopulating in the country. On the other hand, one of the principles of Japanese culture is precisely to avoid waste. This concept is called mottainai, a term that is often translated as “what a waste”.

In the digital second-hand sales scene – which is worth $4.59 billion – even used makeup is finding its place.

Increasingly on social media, beauty buffs are sharing photos of overflowing cabinets of products using the hashtag #shelfie, which has 1.8 million posts, to show how many they have accumulated. This new trend is an innovative and sustainable way to breathe new life into makeup.

Japan’s luxury resale market has seen a rapid surge in the purchase of used makeup, such as those from Chanel, YSL Beauty and Shu Uemura, on the popular sales app Mercari. The question is: would you ever buy second-hand makeup?

The Mercari second-hand marketplace, valued at $1.2 billion in 2018, has become a significant platform for beauty resale.

“I thought it was strange that people would want to buy used makeup products but recently in Japan this trend is becoming popular and I feel like the focus on hygiene is changing”, states Miura, a used makeup seller.

According to Business Of Fashion, the Mercari app is ideal for buying luxury cosmetics products at reduced prices.

“f you want to try a new shade of Chanel you can do so using Mercari at a low price and then decide to buy it afterward” – said Yo Douglas, a researcher at Gartner. Buyers clearly need to trust that products are not close to their expiration date and that hygiene conditions are good.

But what are the reasons that drive the younger generation to buy second hand makeup?

The economic factor has an impact. Most buyers are in fact Millennials and, despite not having a high salary seek prestigious products, often driven by social media.

Another reason, again linked to the generational factor is the focus on the environment. The new generations are increasingly concerned about the ethics of brands and the over-consumption of products that the planet is suffering from. So second-hand is a valid way to reuse. Is this concept also valid for makeup?

A survey conducted by Vogue Business showed that many people are willing to buy second-hand products as long as they are still sealed or never used. In addition, the research confirmed that care for the environment and lower costs are the most important factors in this type of purchase.

“When I buy used cosmetics, I always carefully check how many times they have been used and their expiration date”, says Marika Sakamoto, a 28-year-old woman from Tokyo who regularly uses the Mercari app. Then she adds: “Mercari makes buying this kind of products much easier because in Japan you can’t buy them in stores and people don’t care if they are used or new”.

Risks of the job

However, consumers should think carefully before venturing into the secondhand makeup market. Dr. Joshua Zeichner, director of the cosmetic and clinical research team at Mount Sinai Hospital in New York, explained to Teen Vogue why he doesn’t recommend using secondhand makeup.

“Unlike second-hand clothes, used makeup is a bad idea. When you buy new makeup at the store, you know it’s not contaminated since it’s factory fresh. When you buy a product that has been used before, you have no idea what it may have come in contact with before it got to you”.

Consumers should be wary of second-hand liquid products because they are particularly prone to contamination by microorganisms. “Never buy a product that touches the skin directly”, says Dr. Zeichner.

“Even if you throw away the applicator, if it was previously dipped in the product, the entire makeup could be contaminated. You can’t know if the person who used previously had skin infections like impetigo or cold sores”, explains Dr. Zeichner.

Make up: the new frontier of the second hand

It seems that cosmetics will be the new frontier of the second hand. In fact, both consumers and producers are normalizing this type of purchase. In this direction, some product sanitization services are born to provide more guarantees to consumers.

This new trend is further evidence that brands will need to rethink their market strategy by focusing on Millennials and Gen Z.

Shiseido has already moved in this direction by launching the “Recipist” line in 2017, with lower prices thinking about younger people’s needs. This example is overwhelming proof that second-hand makeup’s popularity is already having its effects, even on well-known and beloved brands. 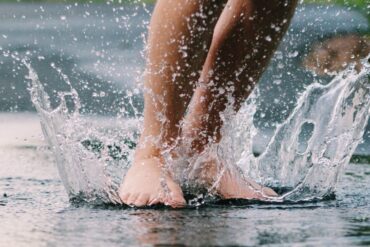 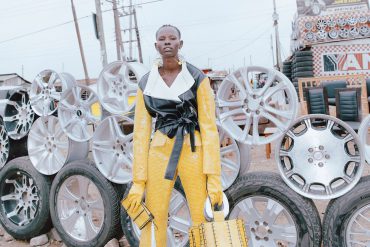 Edun; A project towards sustainability 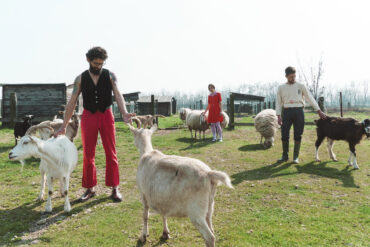 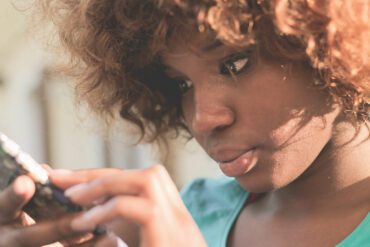 Delivery and tailoring: Sojo App is the novelty of the moment. 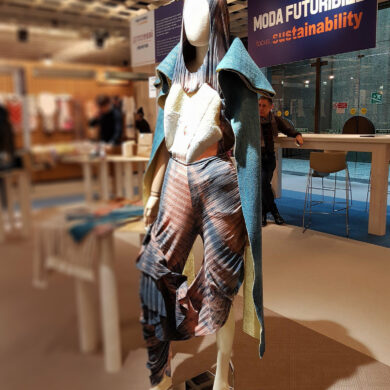