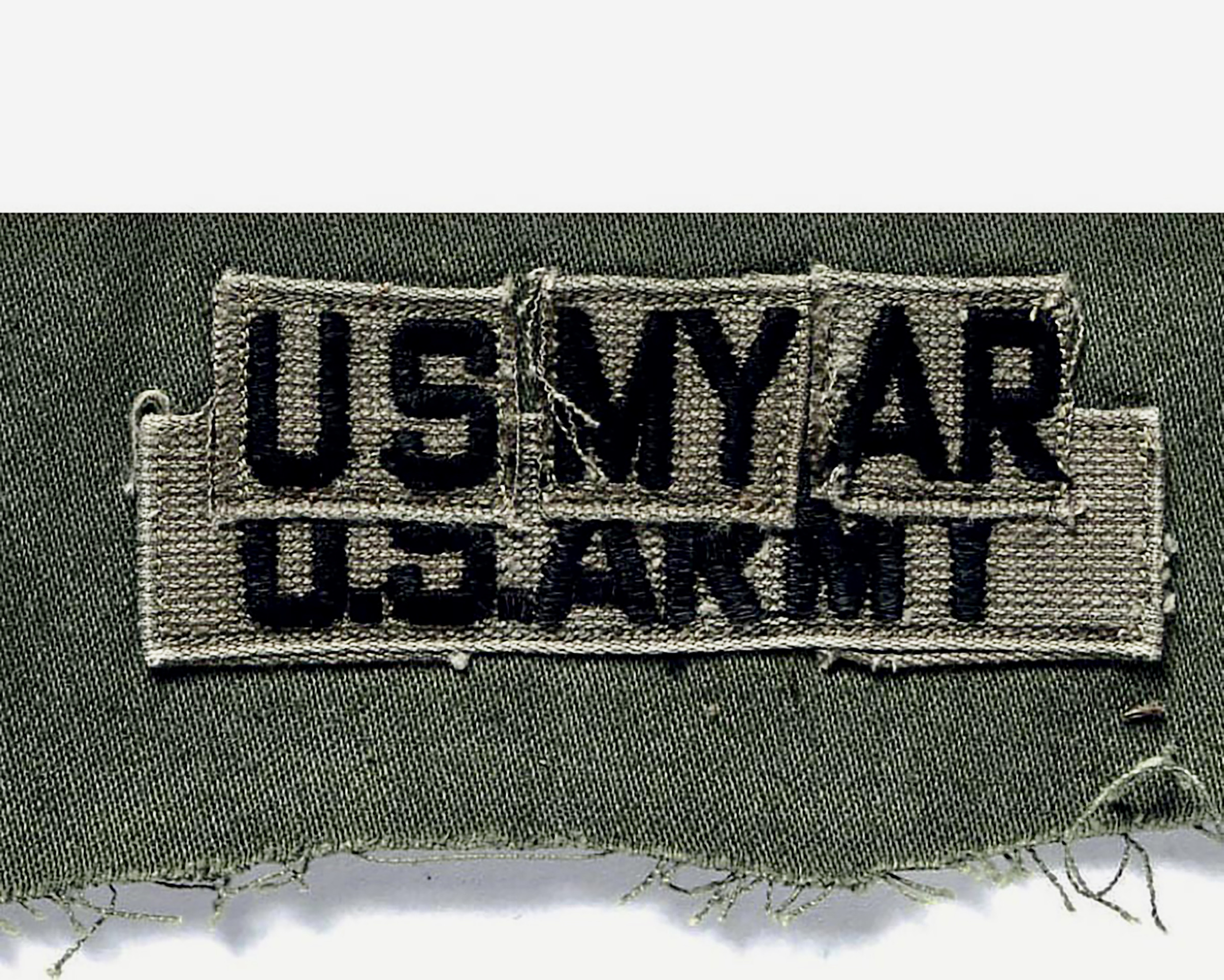 MYAR is the anagram of Army but also means “My Ar”, where “Ar” are the initials of Andrea Rosso, founder of this sustainable project that mixes the military, sports and streetwear universe.

Son of the founder of Diesel, Renzo Rosso, Andrea in 1994 created the streetwear brand “55DSL”, then incorporated by Diesel in 2014. Today Andrea Rosso occupies the post of creative director of all Diesel licenses, as well as hold MYAR.

When Diesel took over 55DSL, I lost my work team, made up of designers, product managers, modellers. I started sewing on my own at home with my PFAFF sewing machine. One night I took two gray US ARMY shirts and cut the ARMY logo into two parts (AR / MY). By sacrificing one t-shirt in the process and applying the letters with my sewing machine to the other uncut t-shirt, MYAR was born. I decided that I wanted to create my “ARMY” using only garments with a military background, which had already been worn by other people.

Andrea Rosso about the birth of MYAR

MYAR is the realization of the designer’s passion for vintage and military clothing. The brand is characterized by the look of its garments, which offer a modern vision of the past.

To date, MYAR has developed 8 collections, each aimed at enhancing a theme linked to the world of sustainability and upcycling. The collections are composed of vintage military clothing, which is given new life thanks to small tailoring, embroidery and workmanship, carried out at local factories in Veneto.

The garments come from military uniform archives. They are the result of continuous second-hand research. It is not uncommon to find a German teardrop pattern mixed with an Italian camouflage print. On the official MYAR website it is possible to watch the making off of some garments, such as the trousers used by the Italian Army in the 90s that are reinvented and become a suit trousers, or the US Army parka that becomes a bomber.

The way we operate is based on knowing who works with us and how they work. Then there are the certifications which are fundamental, the knowledge of the materials, which must be recyclable, recycled and biodegradable. We are also very careful with cold dyes. On each garment the customer finds a QR code that tells the story of the garment. The aim is to increase transparency as much as possible.

Andrea Rosso recently launched the “MYAR Kids” line, designed for boys and girls aged between 4 and 12, produced and distributed by the Brave Kid company, of the Otb group (Diesel, Marni, etc.). MYAR Kids uses only leftover fabrics from the various companies of the Otb group, and is entirely Made in Italy.

The line includes t-shirts and sweatshirts of the brand printed with images of endangered sea creatures, rays, turtles, whales. The same hand-drawn aquatic animal graphics are mixed with ecological slogans and become allover prints that enrich the utility shirts and cargo pants made from original military clothing in American camouflage. There are also dead stock cotton fabrics which come from vintage Hawaiian shirts, used in previous MYAR collections.

For me MYAR is the child who educates the parent, even with graphics that reflect what happens in the seas. It is a kind of manifesto, as if the child were saying to the parents ‘remember what you have done’. Wearing the t-shirts and sweatshirts printed with images of endangered sea creatures, turtles, whales that every day have to deal with the plastic and fishing nets that pollute their natural environment, the young army of Myar Kids reminds the great to be kind and caring to Mother Nature.

Among Rosso’s future projects is to launch a “MYAR Tour” around Italy, which can educate young people to reuse their clothes and do upcycling. 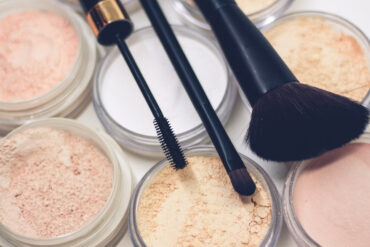 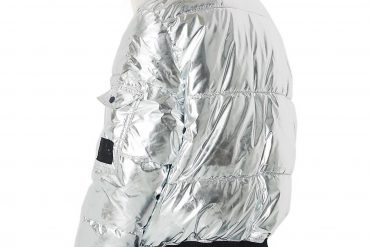 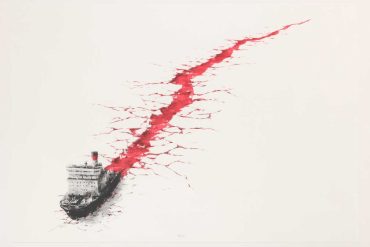 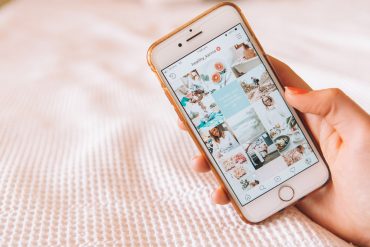 The influence of social networks on sustainable fashion