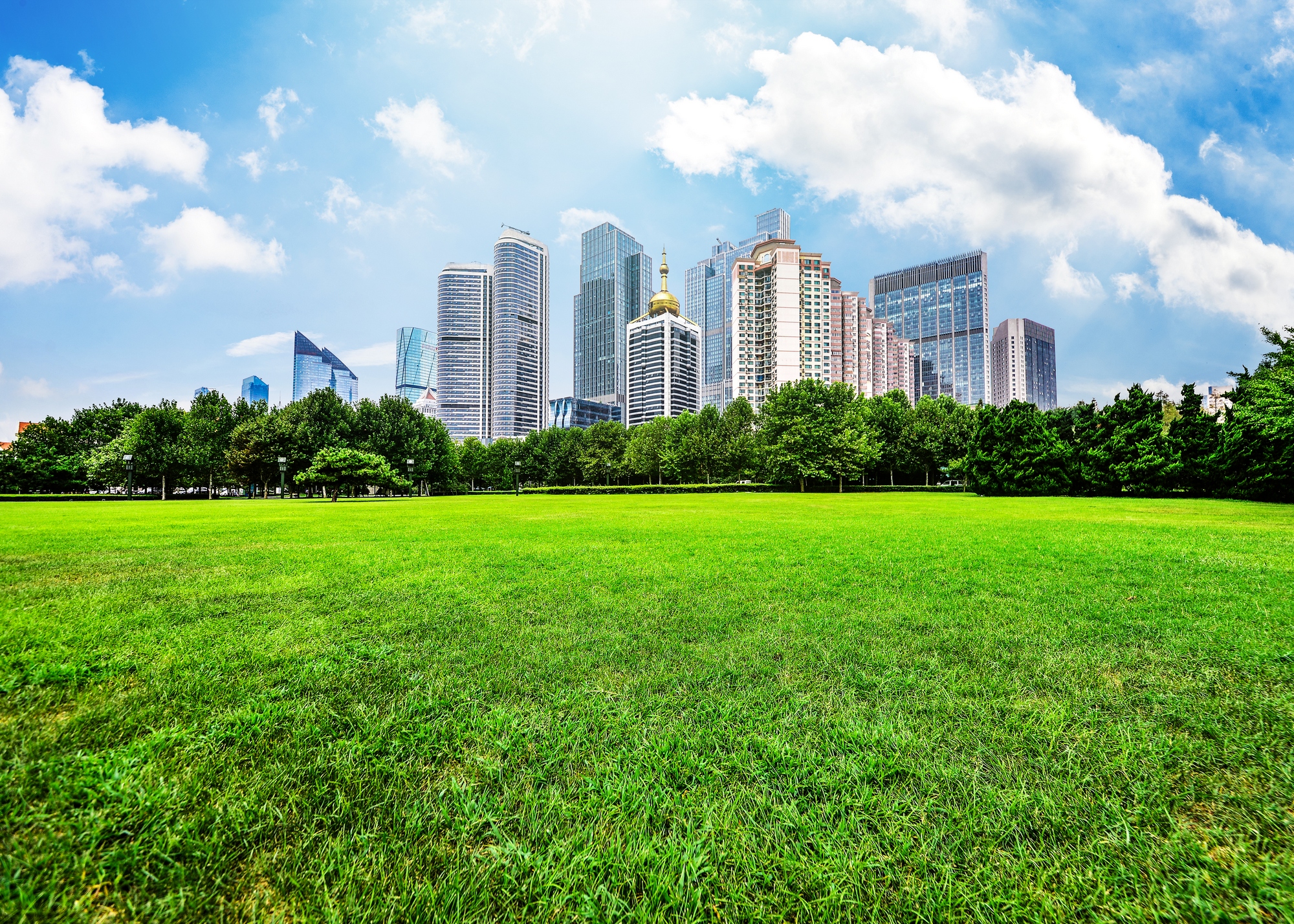 Our relationship with the planet is changing. As the world deals with environmental disasters and major climate change, the actions of each individual are becoming crucial. From the requalification of existing structures to the use of different ways of moving around (such as cycling), the idea of creating increasingly sustainable cities is becoming reality. In order to give more visibility and importance to all the green and sustainable actions, in 2008 the European Green Capital Award was launched: a prize awarded every year by the European Commission to a city that has managed to achieve ambitious goals in the field of environmental protection.

Why was this project created?

Nowadays, most of the population lives in cities. The environmental challenges we face are many and mainly concern air or water pollution and the loss of green spaces. However, there are green and sustainable cities that provide innovative solutions. Can these cities be taken as an example? The answer is yes.

In fact, it was the idea of being able to “set an example” that led to the birth of a project: to assign the European Green Capital Award to all those cities that manage to make themselves increasingly inclusive, resilient and sustainable. The initiative was launched in May 2006, after a meeting in Tallinn with 15 European cities (Tallinn, Helsinki, Riga, Vilnius, Berlin, Warsaw, Madrid, Ljubljana, Prague, Vienna, Kiel, Kotka, Dartford, Tartu and Glasgow).

The title of European Green Capital was immediately conceived as a way to reward all the efforts made, encouraging the various countries of the world to make further efforts to achieve an increasingly genuine progress. In fact, if until a few years ago the idea of an ecological and sustainable city could only be a mirage, today there are many communities that are committed to building places that reflect as much as possible a green and conscious paradigm.

The must-haves of the sustainable city

Being conferred the title of green city is certainly an honorable recognition, but not an easy one to achieve. The selection process is very rigorous. Cities must demonstrate all that they have done in the past and what they are concretely planning in order to become greener. They must demonstrate every day that their ambitions are long-term and for the benefit of the people, the planet and the economy.

Among the parameters evaluated to determine whether a city can be truly sustainable and win a title within this project, a series of must-have factors are considered, such as: the strengthening of public transport with the expansion of urban and suburban bike paths; placing blocks and limitations on the circulation of the most polluting vehicles; increasing green urban areas; implementing a stricter and more inflexible policy on the use of heating in buildings; new energy performance that makes the air quality more optimal and, finally, reduce the consumption and conservation of water.

From 2008 to now: which cities are the most sustainable?

From 2008 (the year in which the initiative was finally launched) to the present day, there have been numerous urban settlements that have won the “European Green Capital” award. In particular, the first sustainable city to be elected was Stockholm in 2010, but many others followed:

Which city in 2022 will be able to convince an international jury of its ability to act sustainably? For now, there are four finalists for the title of European Green Capital 2022: Dijon (France), Grenoble (France), Tallinn (Estonia) and Turin (Italy). The winner of the European Green Capital 2022 will take home €350,000, and we can’t wait to see who is awarded this enviable sum. 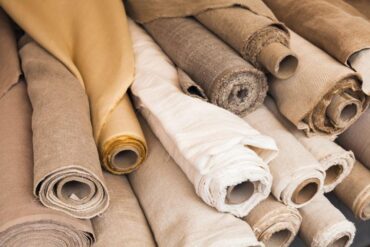 The sustainability of textiles 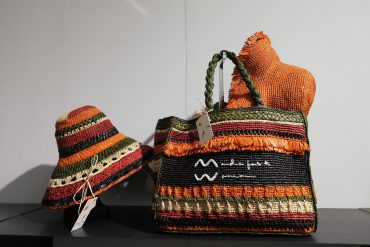 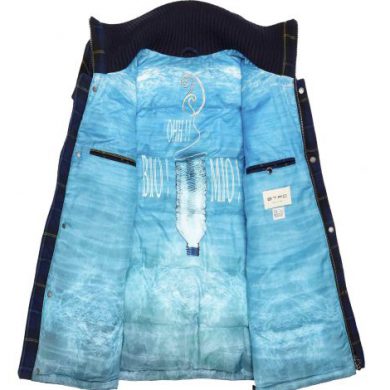