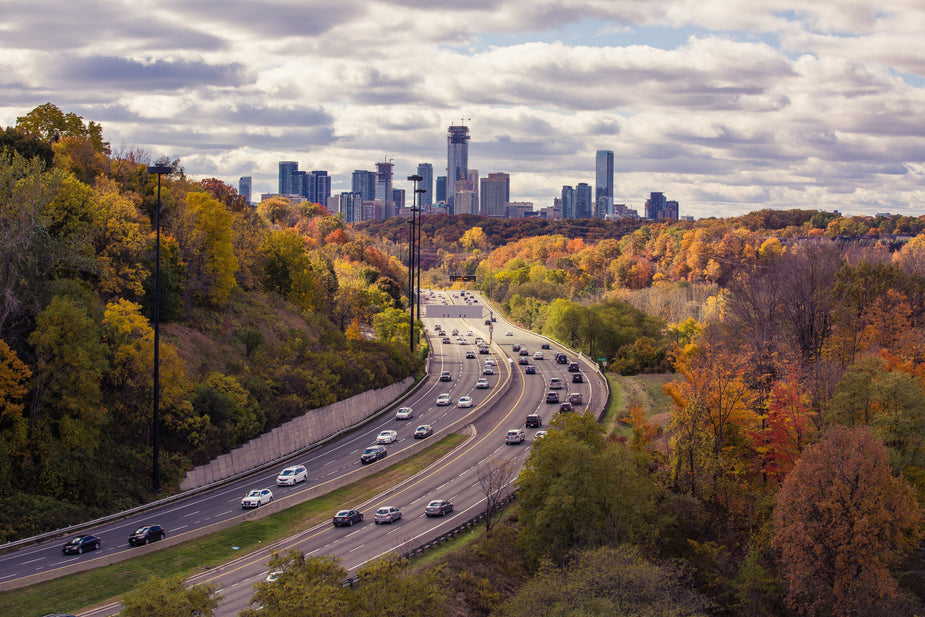 The walking, thinking and feeling of the Forest

“Foresta in cammino” (Forest on the Way) can be understood as a journey of observation and study on some stimuli from different disciplines. It provides suggestions for fighting the degradation (including anthropological) that we are experiencing as inhabitants of this planet. To “focus” the eyes, like tightening the pupils to see better, he makes use of storytelling. He tells us of the Walking, Thinking, Travelling, Listening, Reasoning and Feeling of Nature, a Nature embodied by one of its most successful creations: the Forest. He suggests how we could, and should, empathize with it, with a Forest (and Nature) always on the move as a composite individuality, yet individual “in the flesh.”

The ‘Walking Forest’ would also like to be a response to those who think (and perhaps argue), somewhat exaggeratedly (but with a grain of truth), that we are nearing the end of architecture. In behalf of an upcoming futuristic purely technocratic discipline, the book opposes the concepts of immersion and reading as tools for the exploration of quality.

A jungle, a Pocket Jungle, can be achieved easily with trees and plants in strategic areas, with phytodepuration of contaminated areas and with a productive garden construction. Above all, we can achieve a Pocket Jungle by leaving it to those who know what to do with it:the plants themselves. They could reach that target by converting mineral surfaces into plant walls, redeveloping abandoned or degraded areas, implementing awareness, outreach and co-design in proposals that involve inhabitants. Working in the interstices, reductions, transfers. Containing the distance points, the spread, the gentrification of the urban grid. Where the contradictions are most striking. Because it is everyone’s duty to listen to the alarms and try to deactivate them.

“Foresta in cammino” (Forest on the Way) is thus (apparently) a paradox. The Forest is not “supposed” to walk. But, perhaps, things are not quite like that.
In every “reverse reasoning” there is also a piece of fact, a spark of wisdom. The spark gets its start by thinking more about to the “empty” than the “full”, to the container rather than to the content, starting from Archigram’s Walking City to the Genius Loci till the Genius Naturae mentioned by Gilles Clément. “If the humans built cities and imagined that they could walk in the land, the city of plants, the forest, as big as the Amazon or as small as my garden, has always walked in it. And it walks around it.”

If humans built cities and imagined that they could walk in the land, the city of plants, the forest, as big as the Amazon or as small as my garden, has always walked in it. And it walks around it.

It is a paradox, therefore, to tell the story of this brilliant and ingenious nation that is the plant family, dual, sometimes heretical system, suspended between measure and excess. That is a system that also provides a great lens. Plants tell us about the planet and its history, show us movement, aggregation, acclimation, collaboration. They are engines of change and rethinking even in inhabiting places. They offer an opportunity: to overcome the feeling that somebody has already invented our future.

We take lessons from plants: the complexity of their society, the capacity for mutual support, the function of time as a balancing factor are their being in the world.

Why the Forest on the Way?

Anyone who says a plant does not move has not observed it carefully enough. You can see a beautiful family of grasses, from neighboring farmland, migrating into your garden. By studying biological processes, observing the sophisticated and efficient examples of “circular economy” in the use of resources and materials adopted by the plant world, you can capture unique information. It is a bit like looking at a world turned upside down behaving very differently than we would expect. But this is the best way to make discoveries. The condition of what is natural cannot be reduced or assimilated, not least because the forest is perhaps the last refuge of the spirit and the human.

Limited resources cannot support unlimited growth, it is obvious. Today (despite enormous progress) the environment continues to deteriorate. In addition, the values that expressed its uniqueness and importance seem to be lost. The increasing efficiency has also accelerated the rate of resource consumption so that the gains in efficiency have not reduced but rather enhanced the consumption of resources, especially of non-renewable ones.

“Foresta in Cammino” brings into play everything we know (and even what we don’t know) about Nature. It challenges us to reflect, even if we are currently unable to understand. With its “simple complexity”, it becomes an increasingly understandable mantra that once transmitted it turns real. We will always notice it as if it had always been there.
In December, the English version of “Foresta in cammino” will also be released with the title “Being Forest”.

Maybe you may be interested in: What is your personal carbon footprint? 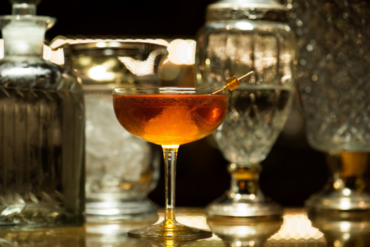 The 5 most sustainable Italian cities of 2021 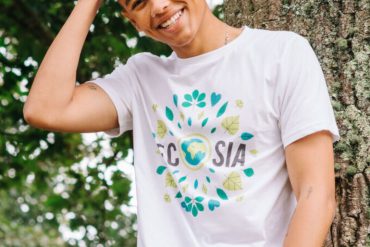 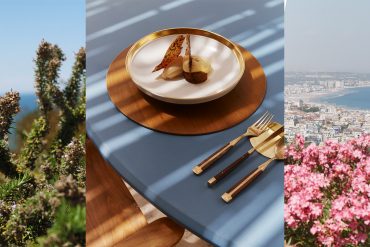