Getting rid of litter is everyone’s job

Today it seems impossible to take a walk in the countryside and not find discarded Kleenex, aluminum foil, and especially cigarette butts. This is what is known as litter, human-generated waste that ends up in natural environments such as forests, rivers, or beaches. To fight against this form of pollution, the NGO SEO Bird/Life created the LIBERA Project in partnership with Ecoembes in 2017. Since then thousands of volunteers have removed hundreds of tons of trash from natural environments throughout Spain during campaigns organized by this program.

The 1m2 initiative consists of collective collections of the waste left in nature. Anyone can participate by joining a planned activity or even organizing a new collection point. Proyecto LIBERA schedules three campaigns a year: one focused on forests, hills, and fields; another on beaches and seas, and another in river areas. The next one, from March 12 to 20, has already opened for registration to clean rivers, reservoirs, and marshes.

The organizers receive training prior to the activity, as well as a set of garbage bags, gloves and a scale to weigh the waste found. Why the scale? LIBERA analyzes the waste collected to obtain information on the most common forms of pollution. With this data, authorities can target their environmental policies where they are most needed.

Therefore, LIBERA investigates the origin of the waste, its toxic derivatives, the areas of accumulation…. It does this together with various associations and institutions, and also with the help of citizens. For example, it has launched apps so that anyone can report the garbage found during an excursion. Users of the B-LEZA app even get rewards based on their participation. In other words, it has turned the task of collecting information into a game.

One of the institutions collaborating with LIBERA is the CSIC, with which it has carried out the LIBERA Science study. The study analyzes the presence of certain pollutants in 140 of the 469 Important Areas for the Conservation of Birds and Biodiversity – considered a priority for the presence of some species, identified by the NGO and recognized by the Ministry for Ecological Transition. According to this report, the three most common types of litter are plastic waste, cigarette butts, and wet wipes.

According to LIBERA, 4.5 million cigarette butts are thrown away every year. This type of waste generates a big problem -although invisible to our eyes, as the Little Prince would say-: the filters are made from a petroleum derivative that is not biodegradable. In other words, even if the sun, erosion, and rain destroy the cigarette butt, it does not disappear. And its microparticles, as the project explains in its 2021 report, can “transfer up to 400 chemical substances to the environment,” including several that have been recognized as carcinogenic by the World Health Organization, such as tar.

Invisible litter, as the report calls these pollutants, goes far beyond the simple – albeit uncivil – littering of cigarette butts: only 4 of the 140 areas analyzed had no pollutants in their waters. Of these pollutants, the most common ones are those considered “pharmaceuticals”, a category that includes caffeine and nicotine, which are very common in recreational areas such as picnic areas.

Moreover, these pollutants may continue to damage the planet for years to come. This is another finding of the LIBERA and CSIC study, which has found large quantities of pesticides used on a large scale between the 1950s and 1980s in the samples collected, despite the fact that they have been banned since 1994.

Identifying the “black spots” where most waste and pollutants are concentrated can be useful for governments (local or national) to implement measures in those areas. LIBERA reports that garbage abandoned in wadis, streams, and ravines is particularly problematic. These wastes decompose over time and, in addition to the local fauna and flora, affect all those to which the river transports its remains. In many cases, even reaching the sea.

It is clear that, beyond the initiatives that may be implemented by the authorities, garbage would not be there if people did not throw it away. For this reason, LIBERA organizes workshops, exhibitions, and training courses where it conveys the damage that littering causes to the environment. It also teaches subjects in vocational training and various universities. And, most importantly, it also teaches children in schools.

Getting rid of garbage is a task for all members of the family. Also the garbage we find in nature.

Water filters: yes or no? 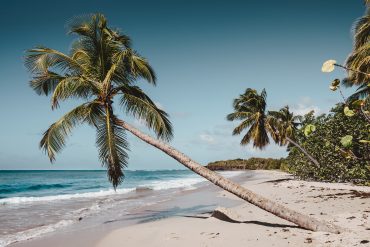 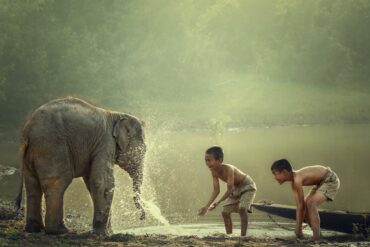 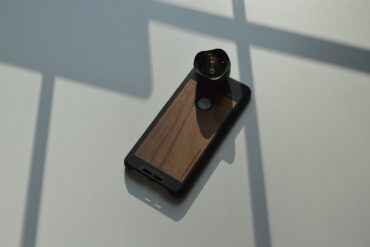