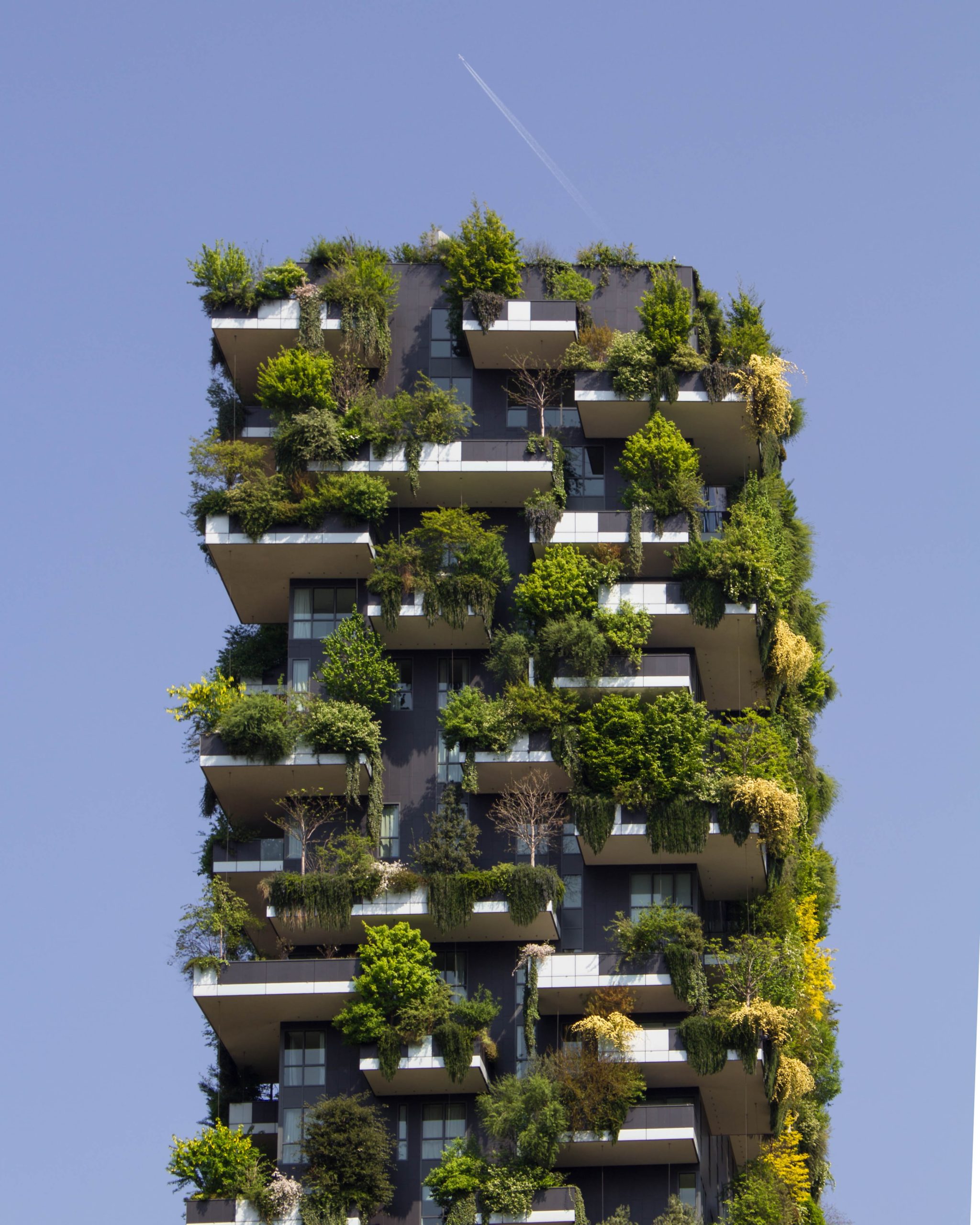 One of the many issues that the 110% Bonus has revealed is that the urgency of building energy-efficient buildings cannot ignore the regulatory requirements that designers, companies and customers must necessarily refer to. As we have already addressed in the article dedicated to the Superbonus, in fact, the energy efficiency of public and private spaces is an indispensable prerogative to reduce the environmental impact of contemporary living. This requires a regulation that is as clear as it is quirky. This is why, therefore, we often find ourselves confronted with certifications with cryptic and often indecipherable acronyms. In this regard, why not focus on the most chat of 2021? The obligation to certify the high energy performance of new buildings or buildings undergoing redevelopment should not be seen, in fact, as yet another bureaucratic hassle introduced by the nZEB Regulation: the ecological turning point of buildings is its true goal!

What does the nZEB regulation consist of?

A year has already passed since Italy also introduced the nZEB legislation for all private and public properties. The nZEB (acronym for nearly Zero Energy Building) are buildings with high energy performance that require extremely low energy consumption for their operation. Or, rather, almost nil. Being able to independently provide for the production of energy for heating, sanitary water, ventilation and lighting, nZEBs are created to minimize the environmental impact.

It is a standard designed in line with the UN sustainable development goals and introduced by European directives as early as 2010. But in our country we waited until January 1, 2021 to be able to officially implement it. That said, it is not without surprise that some regions have not hesitated to anticipate national legislation. For example, in Lombardy and Emilia Romagna, respectively from 2016 and 2019, there are several examples of nZEB properties.

And what are the characteristics of these buildings?

First of all, a building can be called NZEB if it has optimal insulation. Furthermore, the levels of consumption must be such as to be mostly covered by self-production of energy obtained from renewable sources.

The first characteristic that distinguishes these sustainable buildings therefore concerns the envelope, which must avoid heat loss and overheating. The nZEB building then makes the most of solar exposure, through a study of the orientation and layout of the domestic environments.

As already mentioned, the nZEBs minimize the incidence of all consumptions: from heating to cooling, from the production of domestic hot water to the electricity necessary for lighting and the operation of household appliances, up to ventilation for air exchange. . The latest fundamentals are the use of low-temperature systems, constant monitoring of consumption and self-production from renewable sources, as established by Legislative Decree 28/2011.

What are the required requirements due to?

The concept of NZEB buildings was introduced by the European Directive 31/2010/EC. Since then, each EU member country has implemented the European Directives and defined criteria and requirements for the construction of nearly zero energy buildings. In Italy, the first regulatory intervention for a more complete approach to the issue is that expressed by the Ministerial Decree of 26 June 2015 of the Ministry of Economic Development: “Application of the methodologies for calculating energy performance and defining the prescriptions and minimum requirements of buildings”. This decree set out the characteristics and minimum requirements that a property would have to comply with in order to be considered a nearly zero-energy building.

The provisions of the decree in force from 1 October 2015 then became more stringent since the beginning of the current year. Even at the local level, however, the individual regions have provided for the development of independent protocols aimed at improving and regulating the energy efficiency of buildings. Indeed, as anticipated, the same have moved faster and more carefully on the subject.

And who monitors its performance?

In order to monitor the construction of high energy performance buildings, Italy has launched a National Observatory thanks to Enea’s Energy Efficiency Technical Unit. This is to provide designers and controllers with statistics and good practices of technologies and procedures aimed at achieving the nZEB standard.

For those wishing to report a building certified as nZEB, they can contact Portal 4E indicating “Nzeb Observatory” in the subject of the reporting message.

And what about long-term management?

“Interesting question”, the most cynical will be thinking! Indeed, when we talk about new buildings, we always refer to the practice to be overcome at the beginning, without mentioning the scrupulousness to be maintained in order to get the best out of what has been set up. An irresponsible approach, in fact, can frustrate any effort. The condominiums must be informed and followed. The belief of not spending anything could lead to wasting the energy produced by the plant.

Photovoltaics should be exploited more during the day because electricity from the Sun is made available at the same time as it is produced by the panels. So using appliances (such as the washing machine), taking a shower or turning on the cooling during the day has a much lower impact on your bill than at night.

Therefore, it becomes the task of condominium administrators to make use of monitoring and accounting systems that read consumption constantly during the day, in order to reward those who use the system in a more virtuous way. The condominium administration of high energy efficiency buildings thus begins to require special technical and management skills. Even the most experienced of administrators is thus called upon to keep up-to-date.

Finally, what are the data on the state of diffusion of nZEBs?

Even before the legislation came into force, Enea had published in 2019 the Observatory of nearly zero energy buildings (nZEB) for the two-year period 2016-2018. The evidence is that, fortunately, the number of nZEBs is increasing quickly!

In the summer of 2018, the nZEB buildings in Italy numbered about 1400. Most of them were new buildings (90%) for residential use (85%). Electric heat pumps were the most widespread plant technology due to the possibility of covering more energy services and increasing the percentage of energy produced from renewable sources. While the average global energy performance index was equal to 75 kWh / m2.

All that remains is to wait for the data relating to the last year and verify how the 110% eco-bonus has encouraged the spread of nZEB by reducing the environmental impact of the spaces in which we live. 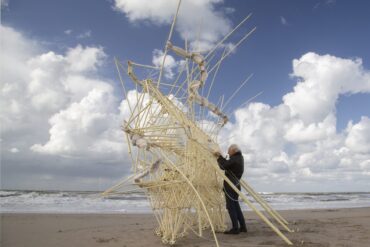 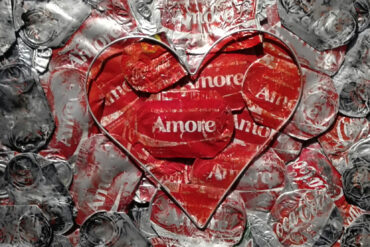 Fabio Ferrone Viola: a journey of passion and recycling 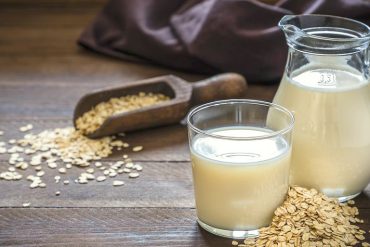