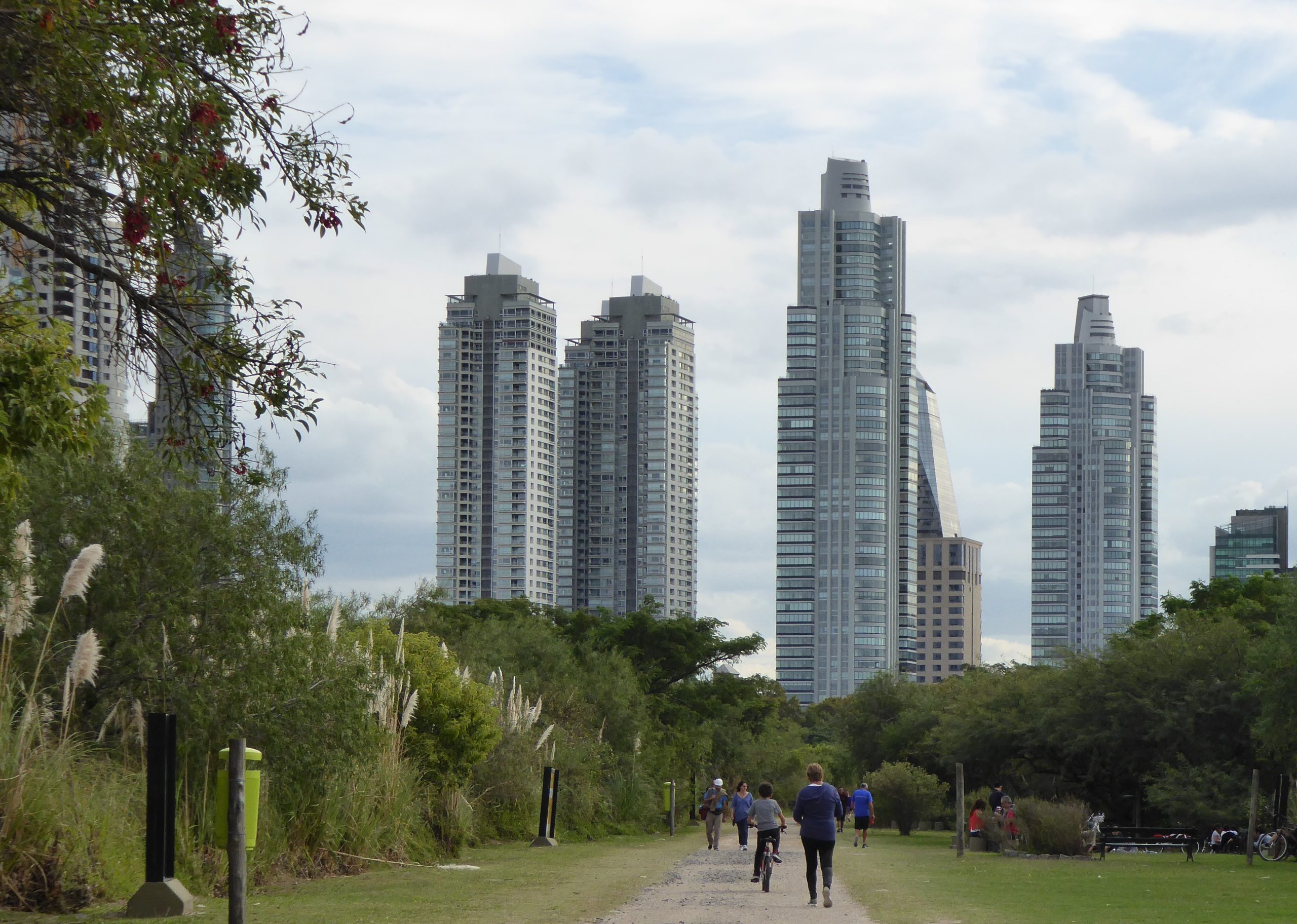 Another idea of the city

The long-standing "querelle" on sustainable architecture

There is something wrong with the relationship between our cities (especially the larger ones) and the environment (understood as both habitat and natural environment). It is an obvious thing. However, the question at the heart of the debate is about ways to achieve a balance; for another idea of the city. The “querelle” about sustainable architecture runs through the history of the discipline. But in the last fifty years it has become increasingly urgent.

During the Rome Festival of Architecture (June 15-22, 2022) participants debated the strategies for sustainable urban regeneration. One question ran through the audience: do “vertical forests” grow only in renderings? The choice of the maximum artificial and International Greenwashing Style looks weary. According to some (the shrewd ones): the knots are dramatically coming to a head. A counterweight is needed more than ever.

Take the money and run

Urban regeneration is implemented (at least the way it in the most cases) preaching one thing and doing another. One always turns to the “new” to destroy the urban texture. And this in favor of the housing market. In the idea of a “take the money and run” urban development. All universities, after all, push models and projects that go where the market goes. Planners are often responsible for unacceptable situations. Above all, there is no courage to take matters into their own hands, as has happened in other historical periods.

“Talk about sustainability” says Ettore Maria Mazzola (an architect and urban planner who does not like to distinct two disciplines), “When we talk about sustainability, we cannot limit ourselves only to the operation phase of a building, we should study quarrying, transportation, and transformation, in short, consider the whole.”

Mazzola goes further on the topic of sustainability in architecture: “Sustainability absolutely must consider the importance of respecting the local economy and the sociological situation in the area. We need to do a thorough study with a holistic approach. Instead, unfortunately, those who talk about sustainability and regeneration focus on a microscopic aspect that brings no benefit to the area.”

Sustainability absolutely must consider the importance of respecting the local economy. And the sociological situation in the area. We need to do a thorough study with a holistic approach. Instead, unfortunately, those who talk about sustainability and regeneration focus on a microscopic aspect that brings no benefit to the area.

The key is that targeted structural interventions should be planned. That could turn out to be a good investment for the State. Not mindless urban development that has forgotten the importance of city design and identity. Rather a regeneration of the suburbs of large cities. Improving the quality of life of their residents (the real protagonists of the change).

No boxes for people to sleep

No boxes for people to sleep, work or shop in. Rather places that give residents a sense of belonging. A fondness with respect to living in one’s own neighborhood.
The city must be improved in the suburbs. It is senseless to include urban regeneration in the historic center; because it serves only as an excuse for speculators. Their real objective is to put their hands in the old texture (what is more desirable than the suburbs).

Ultimately, there is a need of the balance and measure in taking action. One that takes into account energy and technological efficiency without abusing of historic textures. The historic center does not need urban regeneration, but disciplined restoration and well-crafted recovery plans.

Two sides of the coin

After all, public interest should prevail over the private business agenda. Urban planning and architecture are two sides of the same coin. That is why they must act in perfect integration, harmony and balance. To create multifunctional neighborhoods. With a social vision of design disciplines. That recognizes one’s tradition as a heritage.
Today it is necessary to have the courage to go against the stream. To avoid homologations and evaluations that can jeopardize the future of cities, spaces, sociality, land economy and quality of life.

There are many “good” examples of this approach. Contemporary interventions and older neighborhoods and pieces of cities. Such as the (still highly topical) case of Quartiere Testaccio in Rome. The proposal is to start rebuilding in urban voids. Especially in those that state-owned.
In addition, sustainability must absolutely consider the importance of respecting the local business and social situation in the area.

Architectural quality must assume technologies that “stand up” for the climate. And this can do it much better by historic materials rather than “modern” ones. Which often derive their success only from laws that are programmed just for those who produce certain tools and technologies.
That was a brilliant example, in which a degraded urban periphery was totally rethought. 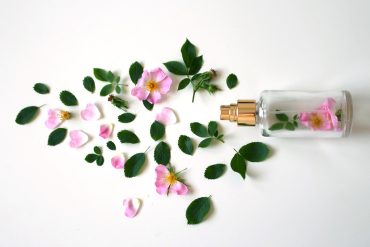 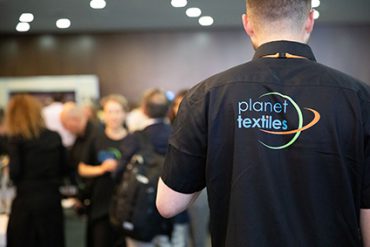 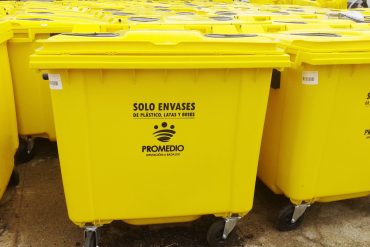 The eternal doubts about the yellow garbage can 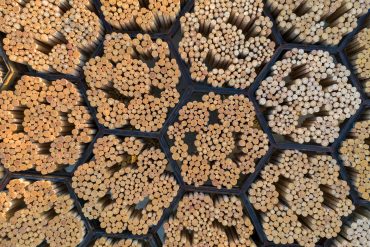