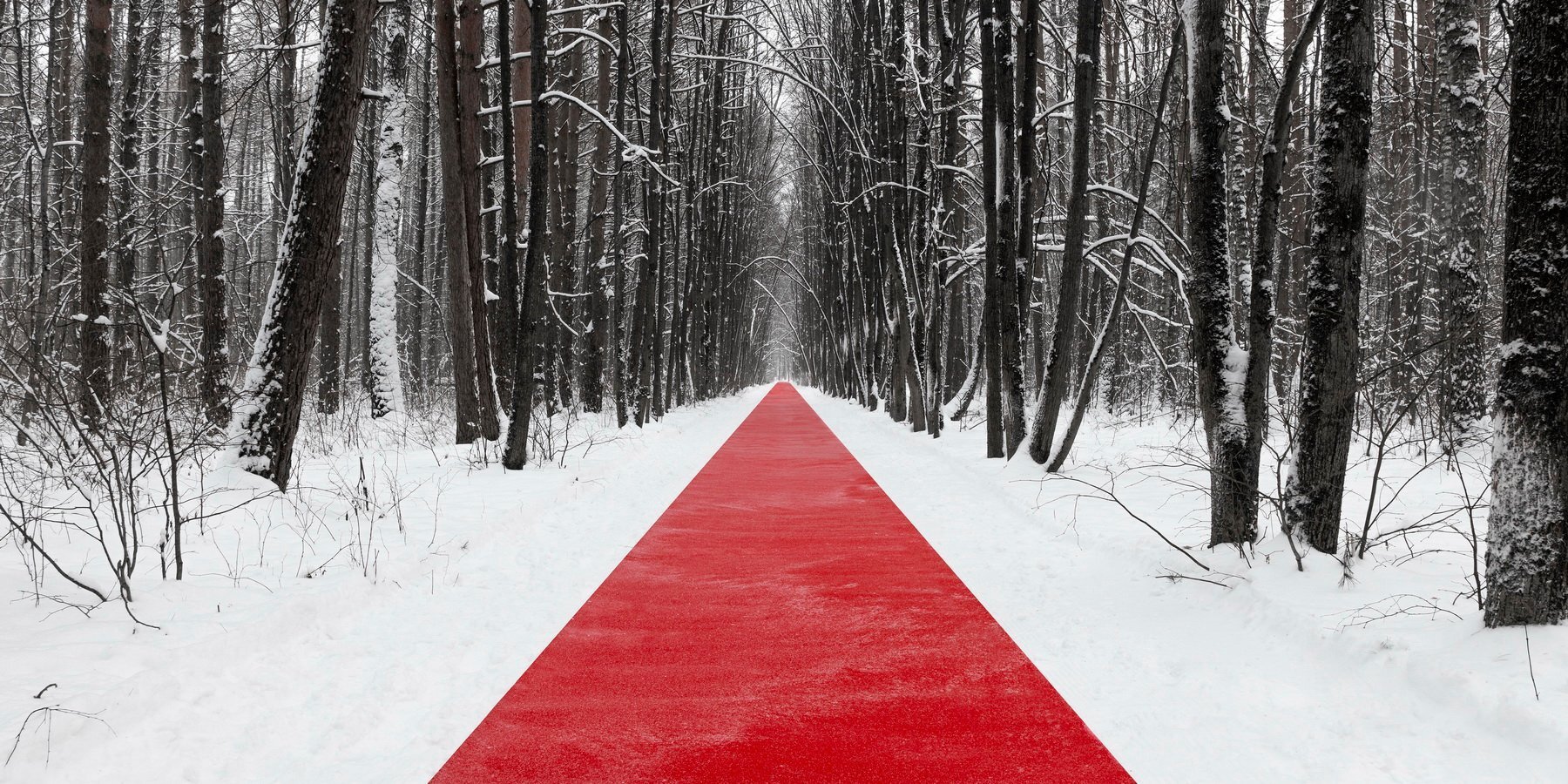 "Nowhere", the work of Gregory Orekhov, on exhibit in Malevich Park in Moscow.

A 250-foot-long red carpet unrolled across the snowy landscape. This is “Nowhere”, Gregory Orekhov’s land art gesture. The site is that of Malevich Park, in Moscow, which is home to other works of public art (also by the same author).
Public art expresses the intention to bring the work into the physical domain of public space. With the aim of directly engaging visitors/citizens. In an experience that is accessible to all.
These works encompass a wide range of expressive possibilities, for the artist. The factor that unites them is that they are located in the landscape. Whether urban or natural.
They somehow understand it and modify it; when they enter into dialogue with it. In fact, it is also a way to qualify the public space through art. Plus adding functions of participation and work-public interaction.

The location chosen is that of a winter landscape. A forest covered in snow. In this purely natural context, a red ribbon extends. It looks like a caesura, a clean cut. A simple operation only in appearance. In fact, the relationships, the interactions, the spirit of the place are completely altered by the work. From now on there will be a before and an after intervention. An inside and an outside. A boundary.
Perhaps Orekhov wanted to allude to a Red Carpet? A sort of “cursus honorum”. Almost a ceremonial path. A deification of the visitor. The celebration, evidently, of a success.

Undoubtedly, the fascination of taking on this role is its first appeal. Who among us wouldn’t want to walk the Red Carpet? But then, as you walk down it, something new is triggered in the audience. The attraction to the surroundings and the discovery of the landscape. The magnificent white forest. Almost as if we wanted to dissolve into that uncontaminated landscape. In the abstract purity of the snow. When you look at a snowy place, the estranging and metaphysical effect is very strong. A sort of “cupio dissolvi” towards nothingness (which is anything but nothing!). A Nothingness that is also an Other, that contains even us and our apparent (and manifest) incoherence.

What is our red line?

Inconsistency toward the environment. But it could also be inconsistency toward our choices. In summary, Gregory Orekhov’s work asks a question. At once simple and difficult: “What is our red line; the forbidden line that must not be crossed under any circumstances?”
The author asks this explicitly. And he seems to be asking it of himself as well. After all, this border is also a line of connection. An edge so labile that it can be crossed unconsciously. Isn’t this also our story; since always?

The opportunity today is to interact with the red line; to cross it and retrace your steps. Considering it again in its context and observe it from another point of view. To redraw, finally, the limit of what is acceptable through one’s own experience.
“Gregory Orekhov was born in Moscow into the family of an outstanding Russian sculptor and academic, Yuri Orekhov. From an early age, Orekhov studied in his father’s workshop, mastering sculpture in its various techniques and materials. He later continued his studies at the ‘Ilya Glazunov’ Academy of Painting, Sculpture and Architecture.”

The personality of this artist is very complex. At the age of 25, after the premature death of his father (Yuri Orekhov), Gregory began to devote himself to the organizational activity of the Russian Academy of Arts, directing its “Sculptor” Foundation (created by his own father).
In 2004 he founded the museum “The Creative Heritage of Academician Yuri Orekhov” where he presented a collection of works, tools and photographs of the artist. All material extracted from his archives.
Since 2012, back to art full time, he began working on projects related to landscape, public art, land art and minimalist art.
This is the unmistakable mark of his language. “A pure form in a metaphorical image.” After all, isn’t “Nowhere” also a clever interplay between these two components?

Moreover, this inspiration is present in other of his works. Such as “Agatha”, which takes its name from his daughter (whose birth has been the impetus for his artistic career and life in general; as he says). A composition of mirrored spheres. A theme very dear to the author.
Surprisingly, Gregory is also an excellent architect. After all, it could not be otherwise given his love for the relationship between outside and inside. Between intimate and public.
The house he designed, for himself and his family, reveals his taste for design. In the connubial of his wife’s (designer Dana Matkovskaya) input, it echoes the spaces of modern architecture. Revealing the influences of Carlo Scarpa and Louis Kahn.

In “Nowhere” the spectator is an accomplice to the work. The dynamics of movement become a potential track for the unfolding of the red line. However, the transition from two-dimensional sign to three-dimensional movement is not without consequences. Curator and art critic Mikhail Sidlin writes about Gregory Orekhov: “…he is perhaps the only Russian sculptor working in the true spirit of post-minimalism. He succeeds in combining a raw form with a theater of emotions that ultimately captivate the audience.”

After all, as in his home, Orekhov places each work of art within a masterfully and sensitively constructed environment. Indeed, he manages to connect the visitor as much to the architectural space as to the place and the landscape. Performing with simplicity acts that are, conversely, very complex. Acts of passage.
“Nowhere” is also a passage. The object itself, apparently functional in nature, conceals a second nature. It blurs the circumstances of the choice of whether to enter the marked “cursus”. A crossroads, a selection, a question. As in real life: a certain idea of passage, not as a mirror of the world, but as a re-reading of it.

The video for “Nowhere”

You may also be interested in: Michelangelo Pistoletto and the duty of sustainability 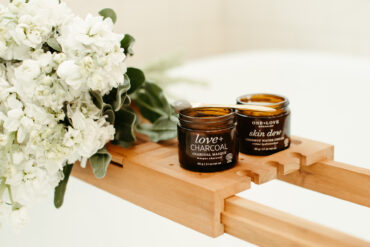 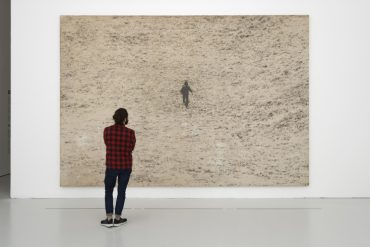 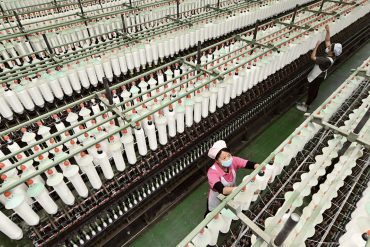 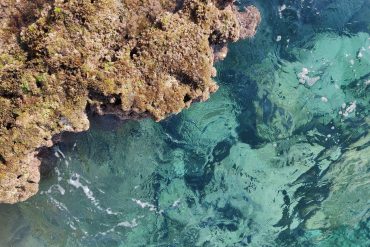 NATURA SICILIANA and its COMMITMENT TO SUSTAINABILITY