Being ecofeminist: Green and rebellious

The ecofeminist garden that I cultivate does not advocate withdrawal from the world, but a historical commitment against the patriarchal forms of insatiable will of domination that lead to the ecological crisis. Green and rebellious, free and full of life, its sunny paths and shady lanes invite us to imagine and project a future world of equality between the genders and peace with Nature, a world without human or animal exploitation and in which diversity is not a reason for oppression.

This is how Alicia Puleo begins to introduce us to ecofeminist philosophy.

Alicia (b. 1952) is a Spanish feminist philosopher and professor of Moral and Political Philosophy at the University of Valladolid.

She is widely known for the development of critical ecofeminist thought and has written several books related to this movement.

Ecofeminism claims to be a redefinition of reality, just like feminism, animalism, and environmentalism, which are intertwined in their theory and practice.

It arises from the combination of feminism and ecology. It implies a new empathic vision of Nature that redefines the human being in a feminist key to advance towards a future free of all domination.

This Garden wants to be free from anthropocentrism and androcentrism.

How many times have you read the word ‘man’ as a synonym for ‘humanity’?

This ecofeminist trend also wants to eliminate the concept of “environment”, since it is considered to be what surrounds the human being (anthropocentrism) and replace it with Nature.

It is still difficult to date the beginning of this trend since we already know that any thought that came from a woman was vetoed and deleted.

However, some names have begun to emerge.

At the time of the Enlightenment, there was a minority movement of male and female thinkers. It claimed the equality of all human beings.

Names such as Poulain de la Barre, Olympe de Gouges, Condorcet, Mary Wollstonecraft are still not remembered enough despite their enormous contribution in this regard.

The emergence of ecofeminism as a point of contact between women’s demands and the goals of the environmental movement took place in the 1960s.

Sherry Ortner (UCLA, California) in 1972 showed empirical evidence that the figure of Woman was associated with that of Nature.

The basis of critical (non-essentialist) ecofeminism is made up of: human rights, sustainability, and the way animals are treated.

Although it is difficult to summarize the entire trend in this article, we will give a brief overview of its key features:

Although some names have already been mentioned in the development of the articles, we would like to share with you four women who have laid the foundations of Ecofeminism and we encourage you to read about them and their works: 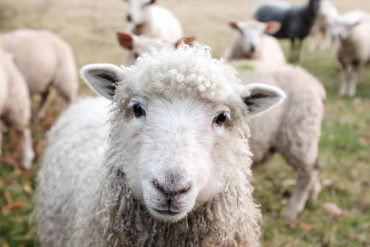 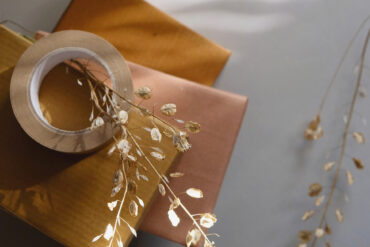 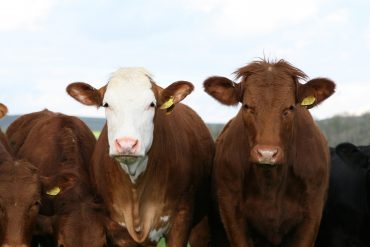